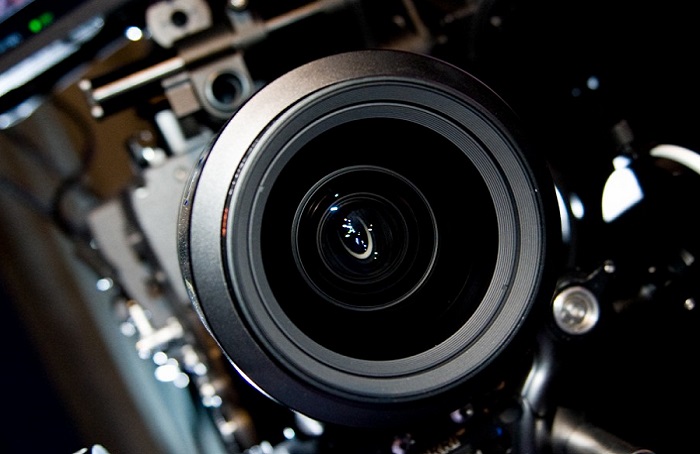 In July 2016, January 2017 and August 2017 I promoted opportunities from Encounters Short Film and Animation Festival‘s Widening the Lens programme. The scheme looks to address the current issue of a lack of diversity within the film industry both in front of and behind the camera.

By researching and using existing contacts, social media, newsletters and listing sites, I promoted the various opportunities across the country and film sector.

‘Annabel was brought on board to spread the word about a new pitching competition we had launched in 2016 – with a limited amount of time, and modest budget she achieved an impressive amount of work – using relevant forums, noticeboards, social media and targeted e-shots – all of this helped our submissions beat our initial target – we were very pleased with the results.’