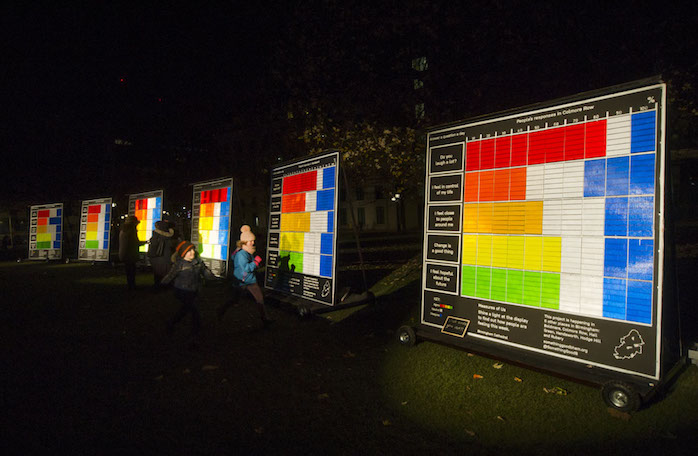 Something Good (measures of us)

Something Good is an artistic programme which began in 2015, as part of Birmingham Cathedral’s 300th anniversary celebrations, bringing together artists and communities of all faiths and none, to celebrate what is special about Birmingham.

From November to December 2016, I was asked to undertake the PR and contribute to the project’s marketing and social media for their 2016 creative experiment (measures of us), a project also in partnership with University College London.

Over a week in December, small electronic voting boxes appeared across parts of the city in locations such as shops, community centres and libraries, asking people to answer a different question each day. Questions were broad in subject but simple to answer, such as ‘Have you laughed today?’ and ‘Are you looking forward to next year?’ People were given three options to answer the questions via the voting boxes – by pressing one of a choice of three buttons – ‘yes agree’, ‘neutral’ and ‘no disagree’. 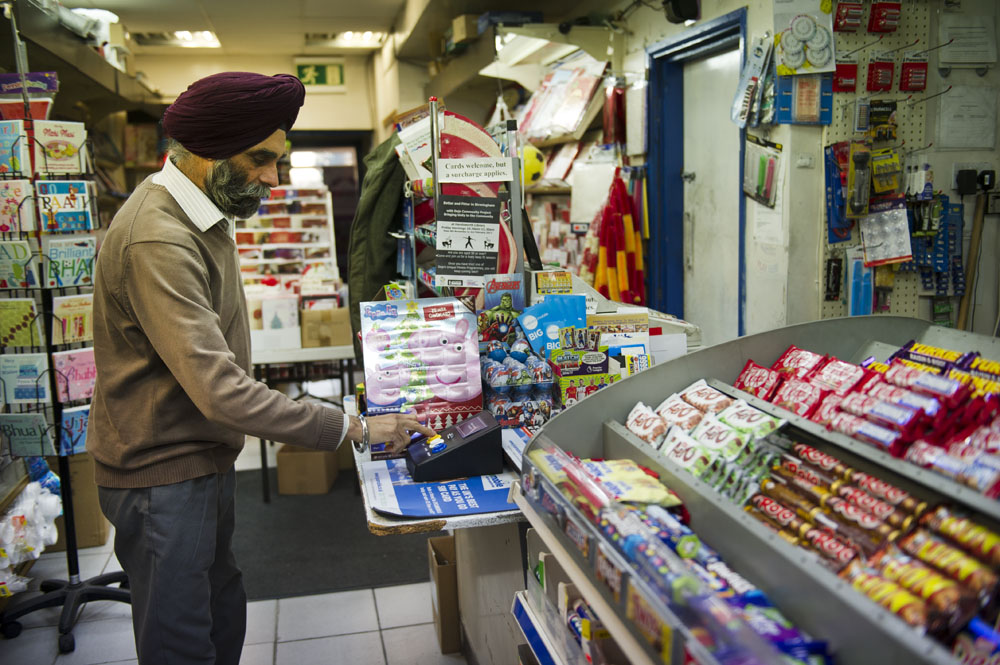 Each day’s findings were displayed in each community as large eight foot tall artworks by Redhawk Logistica, inspired by cricket scoreboards. The project culminated with all six display boards coming together to create a spectacular installation in Cathedral Square in Birmingham City Centre.

In a year of people voting for things that caused such divisions, it was wonderful to work on a project that enabled people to vote in order to inform and bring the community together.