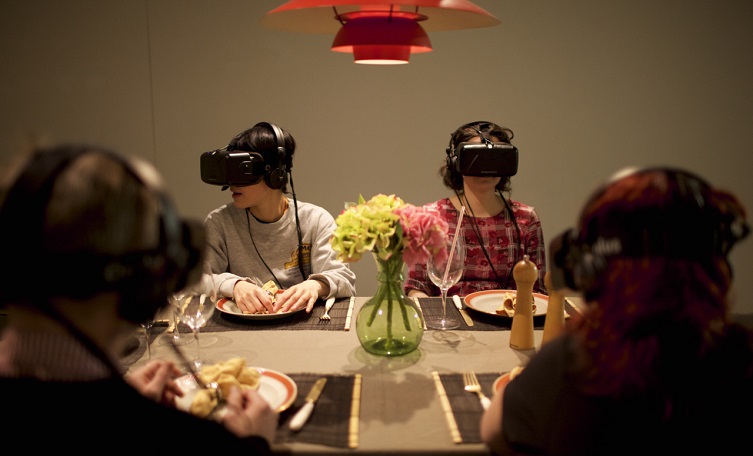 I have worked with Flatpack Film Festival for six festivals (2010-2015) on their marketing and regional press campaigns.

Flatpack takes over venues across Birmingham every March. It draws people from far and wide with a wonderful mixture of films, performances, contraptions and surprises. 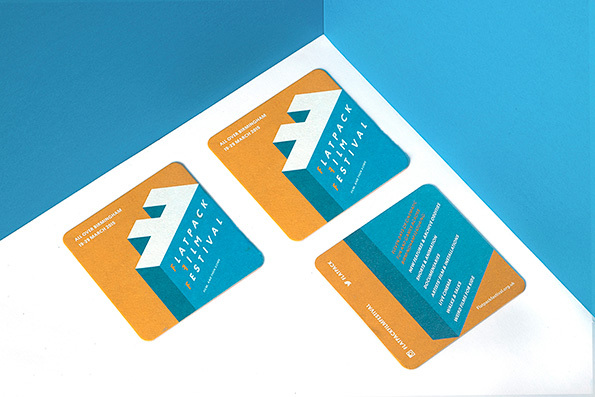 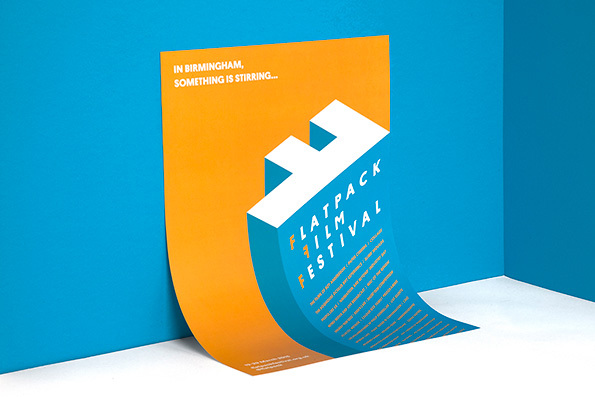