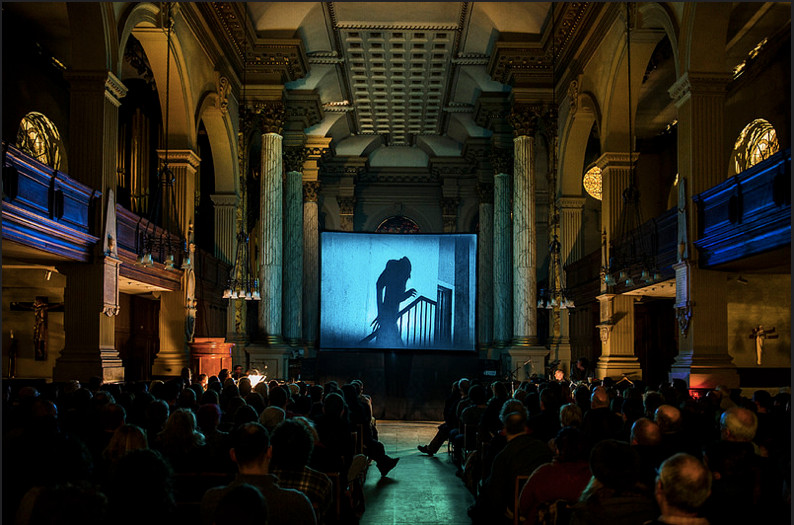 I have worked with Flatpack Film Festival for seven festivals (2010-2016) on their marketing and regional press campaigns.

Flatpack takes over venues across Birmingham every year. It draws people from far and wide with a wonderful mixture of films, performances, contraptions and surprises. 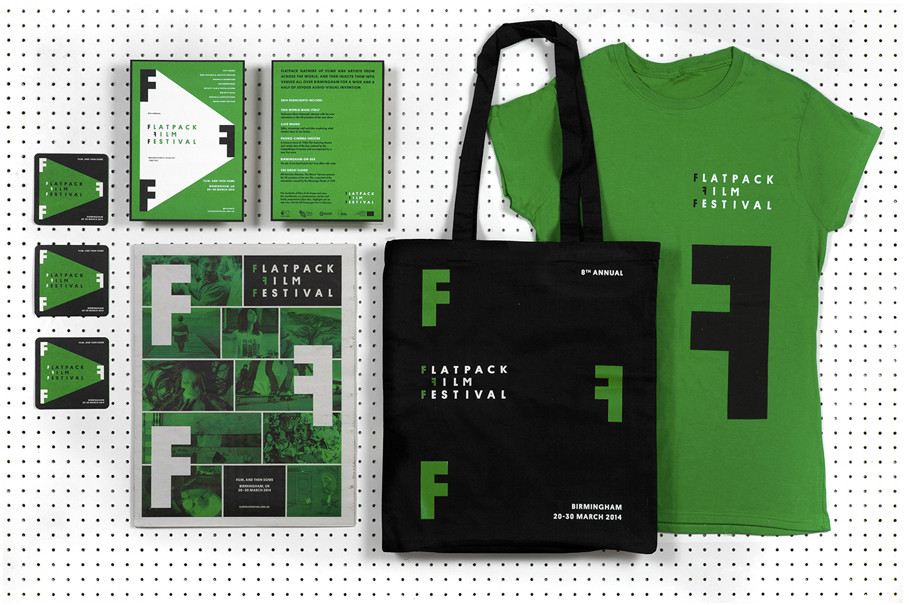 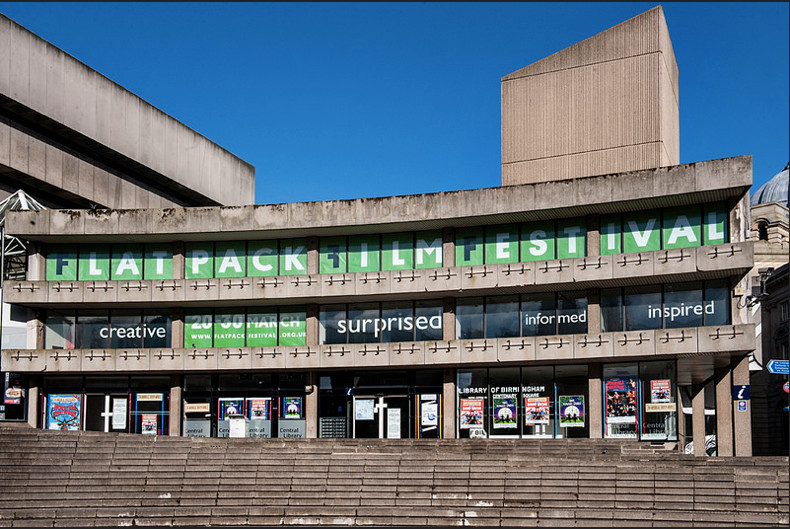 I generated regional coverage amounting to £250,000 in PR value for the festival including coverage by BBC Midlands Today, BBC Radio WM, Free Radio, and significant coverage in regional print media. The festival as a whole gained a combined total of approximately £1.5 million in PR.

Highlights from the 2014 festival can be seen below: